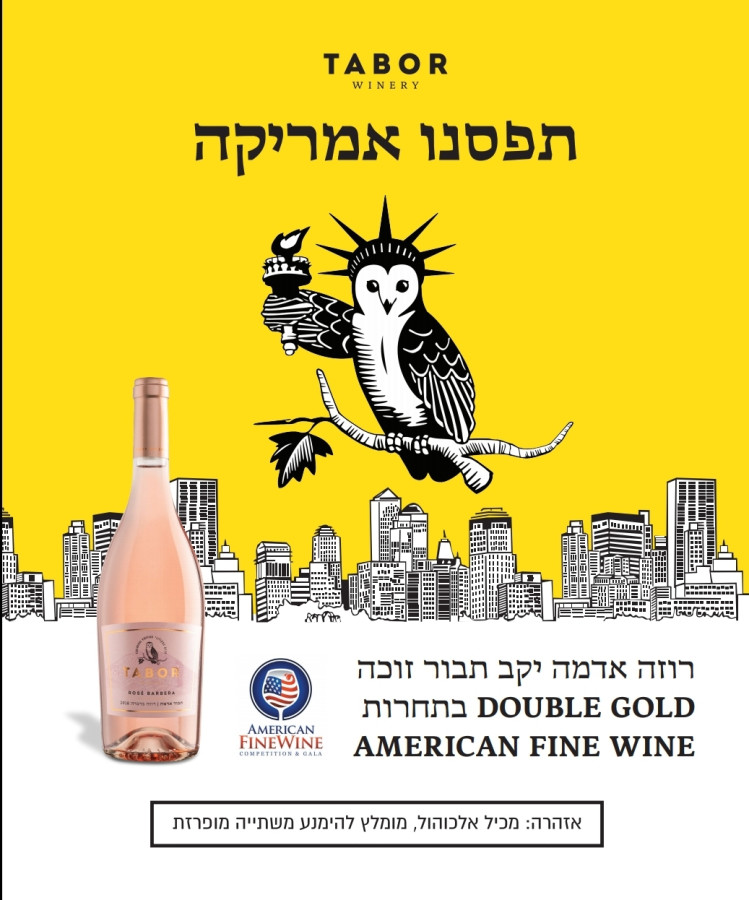 
Ft. Lauderdale, FL – (April 16, 2019) – THE Rosé Competition 2019, is pleased to announce that two Napa Valley wines won the recent Competition, held at RoboVault, Ft. Lauderdale, Florida on April 6, 2016.  Under the auspices of the American Fine Wine Competition, the judges selected Grgich Hills Estate Rosé, 2018 ($25) which won Best in Show in the Dry Rosé Category.  This Cabernet, Merlot and Zinfandel blend hit all the right notes and captivated the assembled judges.  “The Grgich Hills Rosé was a fantastic example of a wine that we believed everyone would enjoy.  It had bright notes of watermelon and ripe pomegranate with just the right amount of acid to balance the wine,” said judge Jeremy Gow, Director of Food and Beverage at the Hilton Ft. Lauderdale, Marina hotel.  Tabor Winery, from Israel’s Galilee region, 2018, ($18) was awarded second placeand Mezzacorona’s Vignetti delle Dolomiti, 2018 ($10) a lovely wine from Italy’s Dolomite region took third place.

In the Sparkling Wine Category, Best in Show went to Napa’s Domaine Carneros Brut Rosé 2015 ($42), a fabulous wine that beat out a strong field of bubblies from around the world.  Segura Viudas Brut NV ($11), from the Penedes region of Spain was second and Atwater Estate Vineyards NV ($16), from New York’s Finger Lakes area came in third. “The diversity of rose is so unpredictable.... you can imagine how intense it is to judge Roses from all over the world!” said judge Angelo Romano, Chef Owner of local Paradiso Restaurant in Lake Worth, FL.

Congratulations go out to all the winners and participating wineries.

“Shari and Bob both put on an outstanding event. Their passion, knowledge and kindness are immeasurable,” said judge Michael Goldberg.

A full list of results can be found at: https://americanfinewinecompetition.org/results/2019-rose-results.pdf

Bob Ecker is a Napa Valley based wine writer, photographer and recurrent wine judge who founded The Rosé Competition in 2013, the very first competition of all Rosé wines in the United States.  His wine and travel content, as well as images are published worldwide.  In 2018, Ecker partnered with Shari Gherman, President of the prestigious American Fine Wine Competition & Gala, which recently celebrated its 12th year.  Together, they successfully brought THE Rosé Competition 2018, to the East Coast of America.

Expertly run by Shari Gherman, President, the American Fine Wine Competition, has been bringing recognition to the best wines produced in America for the past twelve years.  This year, SIP Rose + Red & White followed THE Rosé Competition 2019.  It was held at the beautiful botanical gardens at the historic, and stunningly restored Ft. Lauderdale Woman’s Club on April 7th.  The event featured hundreds of magnificent pink roses, award winning Rosé wines plus fine red and white wines from the AFWC.  Since its inception, AFWC has raised more than $1,100,000 for charity.